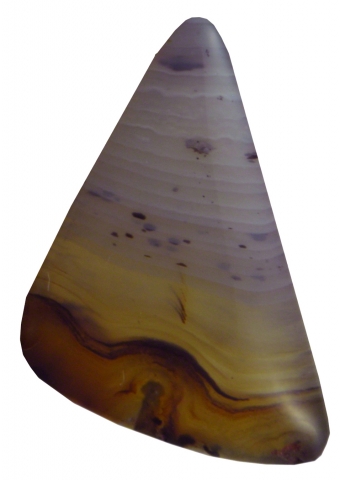 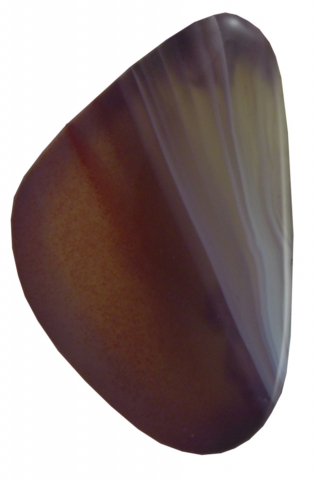 Agate is a form of chalcedony characterized by bands or zones which differ in color. Agate forms in geodes within volcanic rock, cavity linings, veins and replacive masses in a variety of rocks. Example: Druzy-Conchos (common name) sparkles like glittering quartz crystals that form on the surface of other stones. Ground water that carries silica is forced into porous areas of rock, causing rapid cooling that creates the formation of crystals in cavities or on surfaces of small rocks.

Chemical composition SiO2
Color Varies from White to Gray, Red, Brown, to Black and Blue – Agates can naturally take on all colors of the rainbow.
Lustre Vitreous to waxy
Hardness 6.5-7
Crystal system Trigonal, three-fold symmetry crystal system.
Origin Worldwide
Healing properties*
Rebalancing the body, mind and spirit; improves concentration and perception. Cools and calms any areas where there is a build up of energy in the body.gently nurtures and soothes the emotions. Settles an overactive mind.
Folklore
Swedenborg saw in the Agate the symbol of the spiritual love of good.
Shop This Gemstone