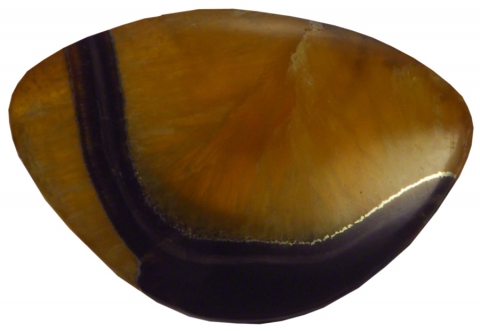 Septarian Nodule with pyrite and calcite

Concretions of pyrite nodules are widespread in a broad range of sedimentary rocks and also in pelitic rocks. Some proposed processes include dehydration of clay-rich, gel-rich, or organic-rich cores; shrinkage of the concentration’s center; expansion of gasses produced by the decay of organic matter which caused fracturing by either earthquakes or compaction. Septarian concretions are abundant in many Phanerozoic marine and marginal-marine shales and mudstones. In general, formation by localized calcite or siderite cementation in argillaceous sediments began under less than a few metres of burial. Septarian cracks vary widely in shape and configuration.

Septarian concretions may thus preserve a signature of basin seismicity as it relates to their cementation history. Notwithstanding considerable debate forover a century, the origin of the internal cracks(septaria) has remained a mystery. Current theories entertain several possible mechanisms: chemical dehydration from transformation of organic molecules or clays, generation of gases, or overpressuring during rapid burial. None of these explanations is satisfactory.