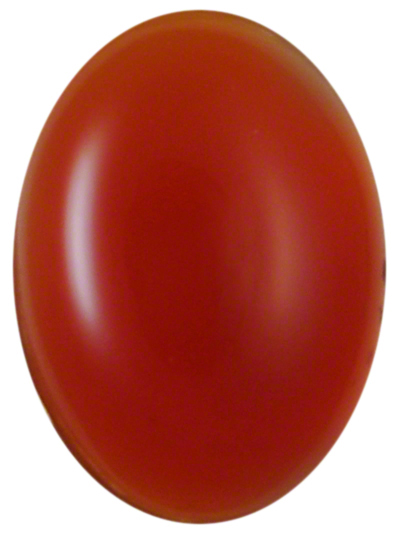 The old Astrologers believed that precious and semi precious stones were bearers of
the influences of the Seven Astrological Stars or Planets. Thus they associated with
the -

The astrologers believed that each gemstone possessed a sort of living personiality,
which could experience sickness and disease, and could become old and powerless
and even die. Superstitions of this type were common in the third millennium b.c. in
Babylonia. The Egyptians also practiced this type of divination. They carved scarabs.
The Shamir gem (diamond ? ), which was set in the magic ring of Soloman, was
regarded as a living power which preserved him from all harm, and kept him on his
throne. To the early Christians the diamond was the symbol of our Lord, and they
regarded it as an antidote to both physical and moral evil. But authorities at the time
did not always agree as to the effect which was produced by certain stones. To
stones used in medicine specific qualities were ascribed.